May was a nice month for Dinosaur Game — we reached a new record of 3,725 page views, all organic! 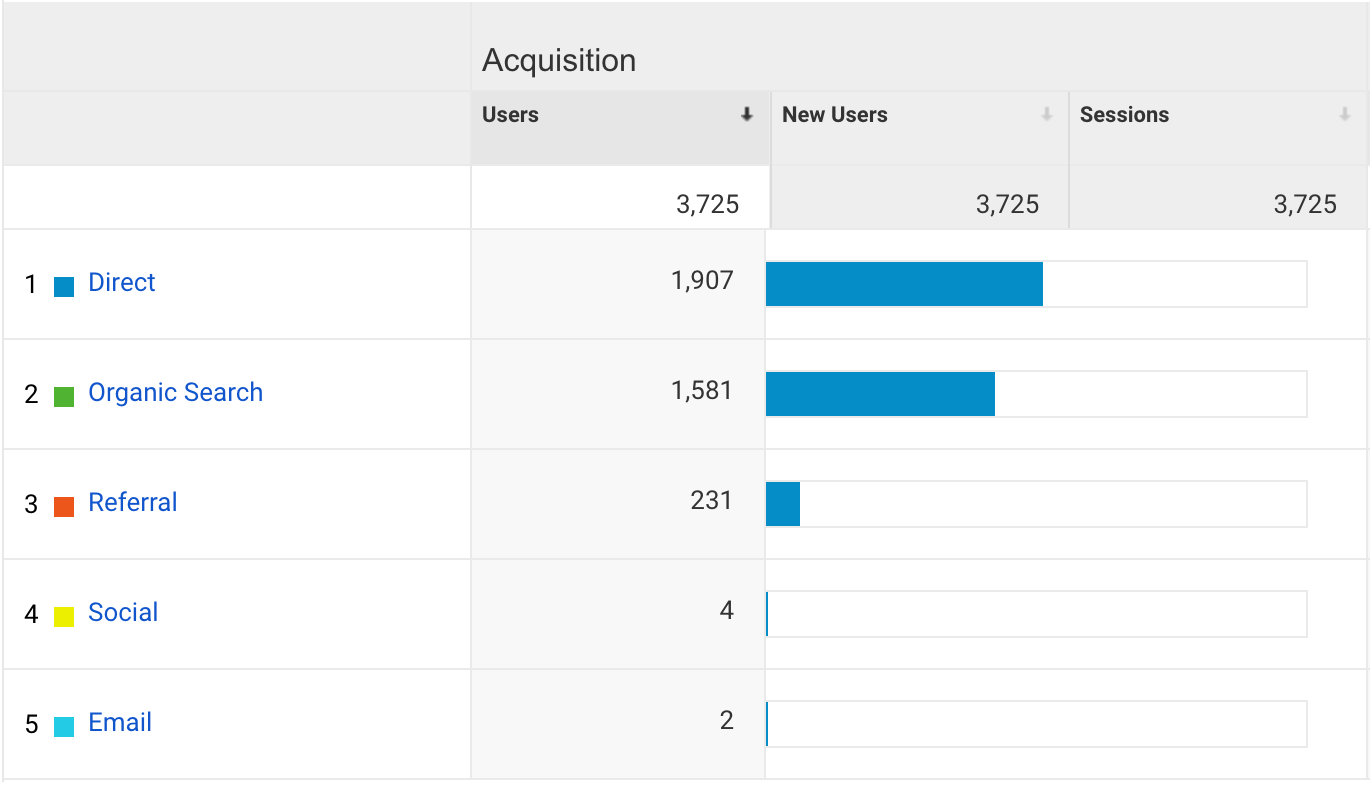 As you can see, the search engine traffic picked up quite nicely, almost surpassing direct traffic and reaching almost 1,600 visitors*. That’s a whopping 587% increase from the previous month!


However, the source of the search traffic is not what you might expect: 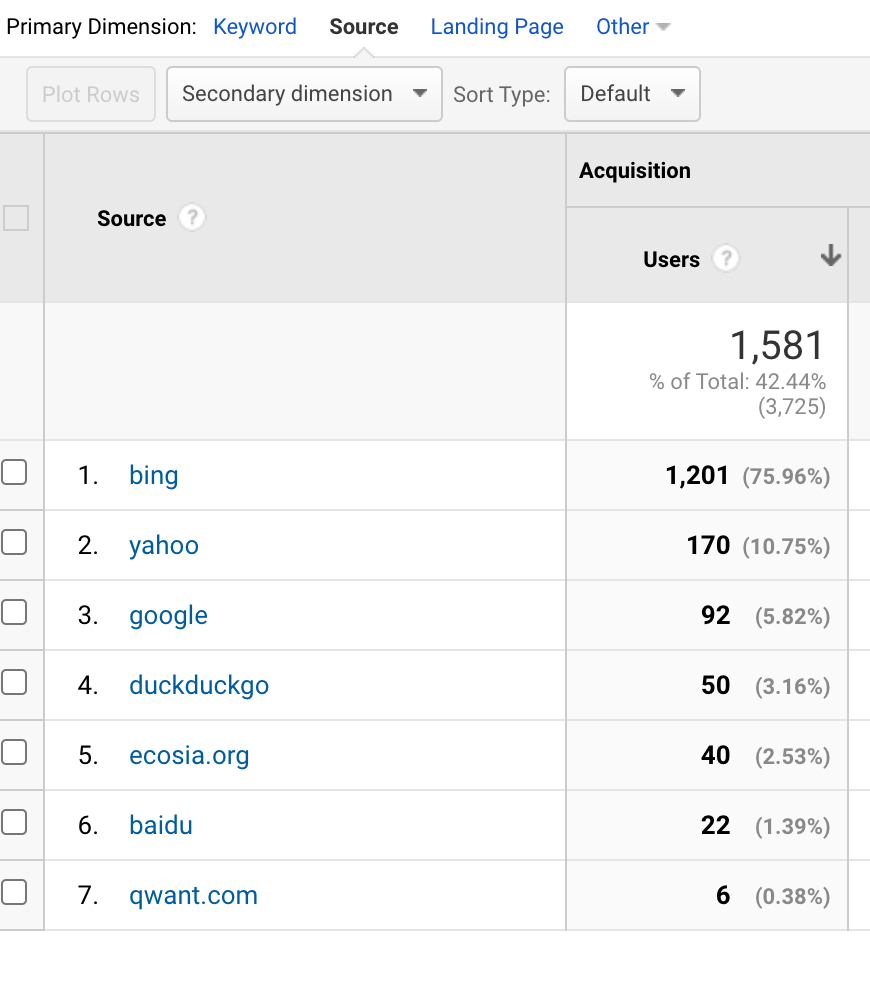 That’s right: most of the search traffic hitting Dinosaur Game comes from Bing! We’re not sure if this is due to the Google “sandbox” effect (which, according to John Mueller, doesn’t exist [https://www.searchenginejournal.com/mueller-mentions-google-sandbox-and-honeymoon-ranking-effects/408994/]). The fact of the matter is that so far, Google has not given us too much love.


We also did some changes under the hood to the website. First of all, we got rid of the huge text on the homepage. We broke it down into 20+ pages, which now make up our Knowledge Hub. We also added featured images to every page and improved the formatting.


As of now we’re not tracking metrics like what percentage of the time people actually play the game instead of just browsing around. Nevertheless, we felt that there was some room for improvement in terms of our “Press space to start” call to action, so we added some styles to it and created a blinking animation to capture user’s attention.


After all, what’s the point of the website if people don’t play?

Realistically speaking, we’re pretty optimistic about the future of Dinosaur Game. We think that this is just the start of an amazing journey and hope you’ll join us in riding this wave.


*Note: for non-direct traffic sources, the page views and visitor numbers coincide, since all subsequent page views from the same visitor register under direct traffic. Learn more about why this happens.