We’re back with a traffic update for the month of April. It’s been a decent month, with 1,337 page views, this time mostly direct and organic.


As predicted, we’ve reached the local bottom in March and from there we should see pretty consistent growth.


It’s interesting to see that social traffic went down almost completely. This probably means that our share bottom at the top of the page is not very visible. We’ll consider adding social share buttons, even though initially we wanted to avoid this due to stylistic concerns.


As usual, we also received a small amount of traffic from blogs covering us, as well as from ProductHunt. 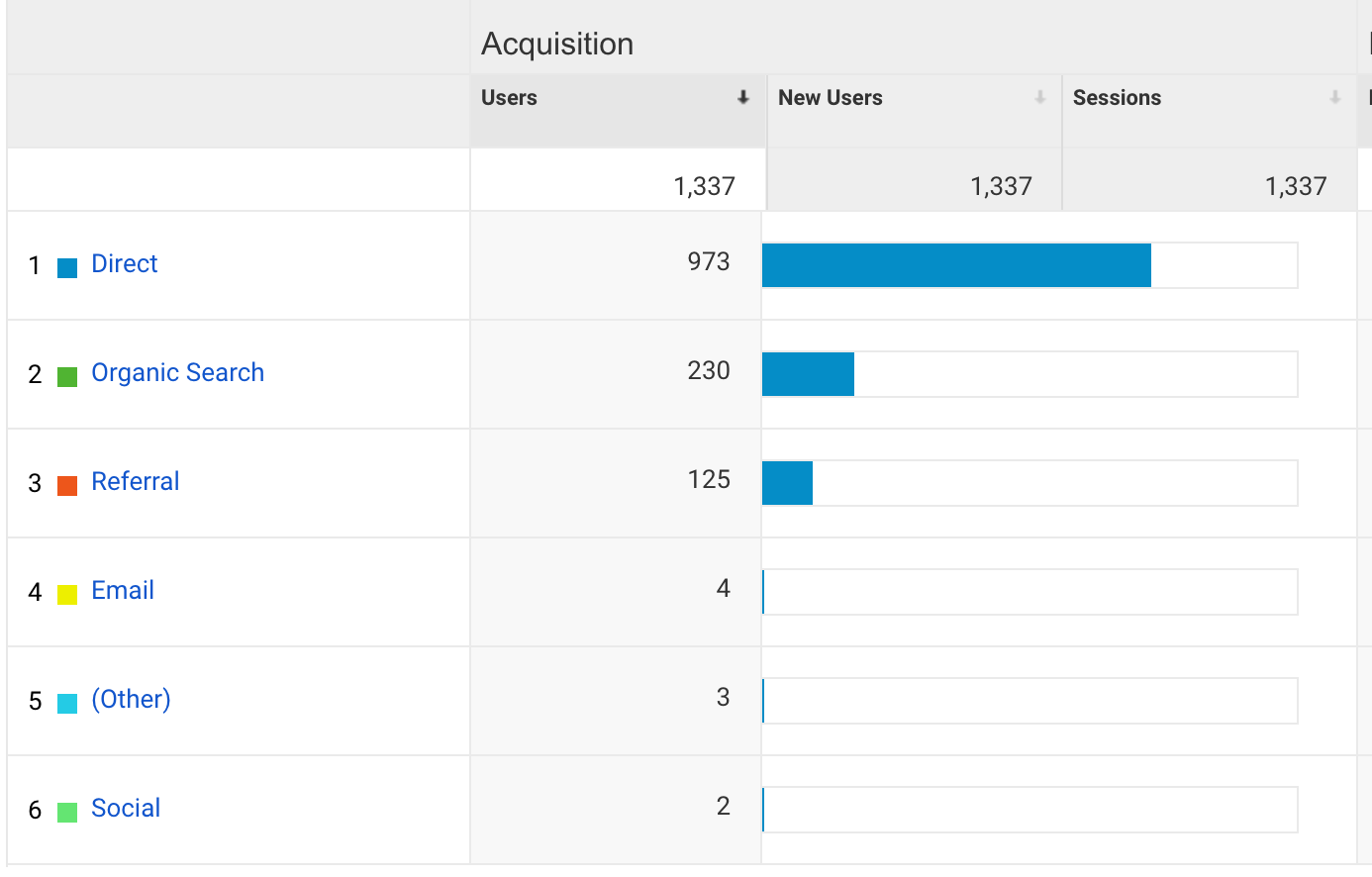 There’s also been a development in our leaderboard: the US is again #1, after surpassing Russia. The UK occupies the third position.